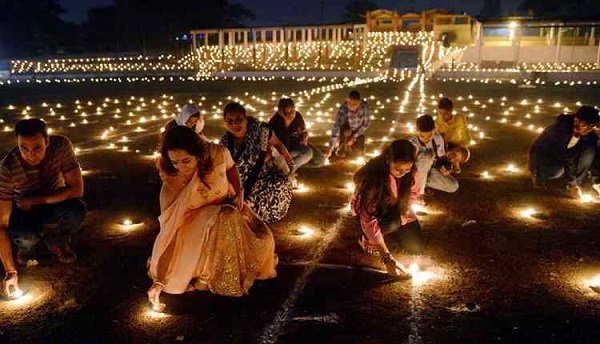 Diwali is one of the most important Hindu festivals as it celebrates the victory of light against darkness, good against evil, and knowledge against ignorance. Let us take a closer look at the happening that occur during this colourful festival.

What Do People Get Up To?

There are millions of Hindus all over the world and they celebrate Diwali by giving their loved ones gifts, by setting off fireworks, by putting candles inside and outside their house and by enjoying huge meals. They also try to pay off any debts that they might have so that they can start afresh at the end of the festival. In India, the celebrations start when the monsoon rains end, and the weather becomes more pleasant and mild. The go out and don’t stay on internet sites on this day. 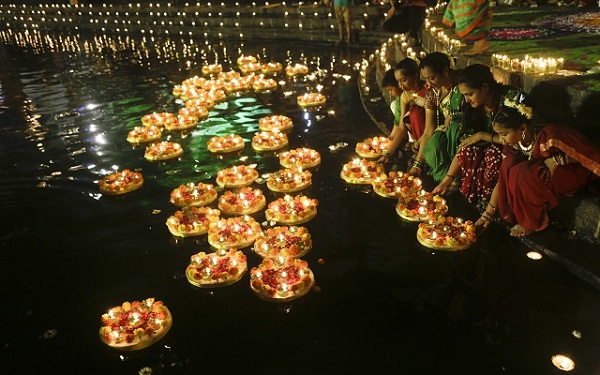 During the first day of the festival, the celebrants pray, eat a lovely breakfast, and then carry a statue of Lakshmi, the goddess of prosperity, through the streets. In the south of India, you will see children wearing flower wreaths. Sometimes young boys will build mud forts and castles and show them off to visiting guests. Once darkness falls, fireworks are let off and lamps are floated down the river on small rafts.

Diwali is known as the Festival of Lights and it honours Rama-chandra, who was Vishnu’s reincarnation. The story goes that Rama was exiled for 14 years, during which he had to fight against a number of demons as well as Ravana, the demon king. He won all of his battles and returned to his people. His people, to celebrate his return, lit up their houses to show that light had beaten darkness. When it comes to Lakshmi, it is believed that she walks the Earth during the Diwali festival and enters into houses that are clean, bright, and pure. 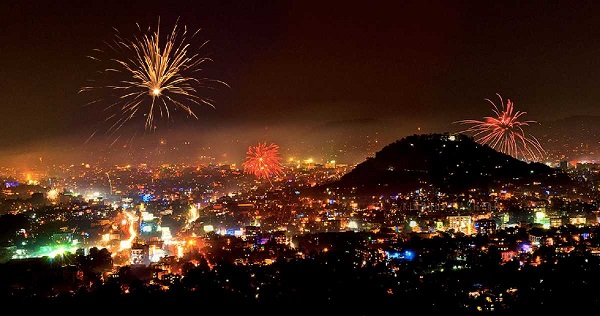 In the south of India, the festival celebrates the defeat of Asura Naraka, a ferocious king, who imprisoned a lot of people. Krishna, who is another Hindu deity, was the one responsible for subduing Naraka and freeing all of his prisoners.

So, Diwali celebrations can vary depending on the community that you are in, but wherever you are it is used to celebrate light over darkness.

During the five days of Diwali, towns and villages will host fairs, which are known as Melas. Here you will find local produce and quality handmade items. There will usually be a lot of entertainment too, so boredom is never something that rises its ugly head. The women will wear the most colourful clothes that they have and will put henna tattoos on their hands. You will often see villagers throwing around bags of colourful flour and making one huge colourful mess. 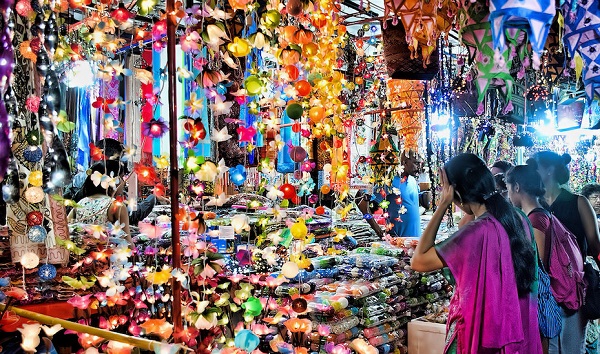 Diwali gives people an excuse to shop and can be compared to the Christmas period in Europe. This is the time where people will buy new furniture for their homes, new clothes, and jewellery. It is believed that Indians spend a large portion of the yearly income during Diwali. During the Diwali season, it is estimated that Indians spend the equivalent of $4-5 billion.

It Is Not All Positive Though

There has been a lot of debate about the pollution that all fireworks that are let off during Diwali cause. Many places in India are already quite polluted and have poor air quality, but tests have been carried out that prove that the levels get even worse during the Diwali festivals. Some cities have even gone as far as banning the sale of fireworks in an attempt to drastically improve the air quality.

Furthermore, fireworks, if they are not handled properly, can cause serious injuries. Which they do all over India every Diwali festival. Many people suffer just minor burns, but there are always a few that end Diwali with life-changing injuries.

Diwali Activities: Are there Online Casinos for players from India?

The online casino industry has brought smiles to many operators everywhere in the world. These casino games come in various categories and types which include Poker, Andar, rummy, and baccarat. They can be a major source of profit and fun to players on a global scale. However, for Indians there are many online casinos (mostly foreign) where they can register and wager regularly. These casino sites have many interesting services which we will be looking at today including the best online casinos in India.
read more

Tourist Reports: Postcards from Diwali Clive, 56, Australian Having read so much about India in novels and mostly digesting a good portion of it from the restaurants out in Brisbane, when the opportunity to experience this festival came up, I had the sudden urge to visit, if not for my love of the food but to see if the stories I had read truly captured the romantic and cultural landscape my mind has envisaged.
read more

Diwali and Cricket Will No Longer Mix

Diwali and cricket, over the years, have been two things that have gone hand in hand. Who can forget MS Dhoni hitting a majestic 183 against Sri Lanka back in 2005 or Amit Mishra putting the New Zealand batsman in a spin in 2016? India, it is fair to say, have played some great cricket during Diwali. Not Anymore Though The Board of Control for Cricket in India (BCCI) and broadcasters Star believe that there now isn’t enough interest in the game when the Festival of Lights is taking place.
read more